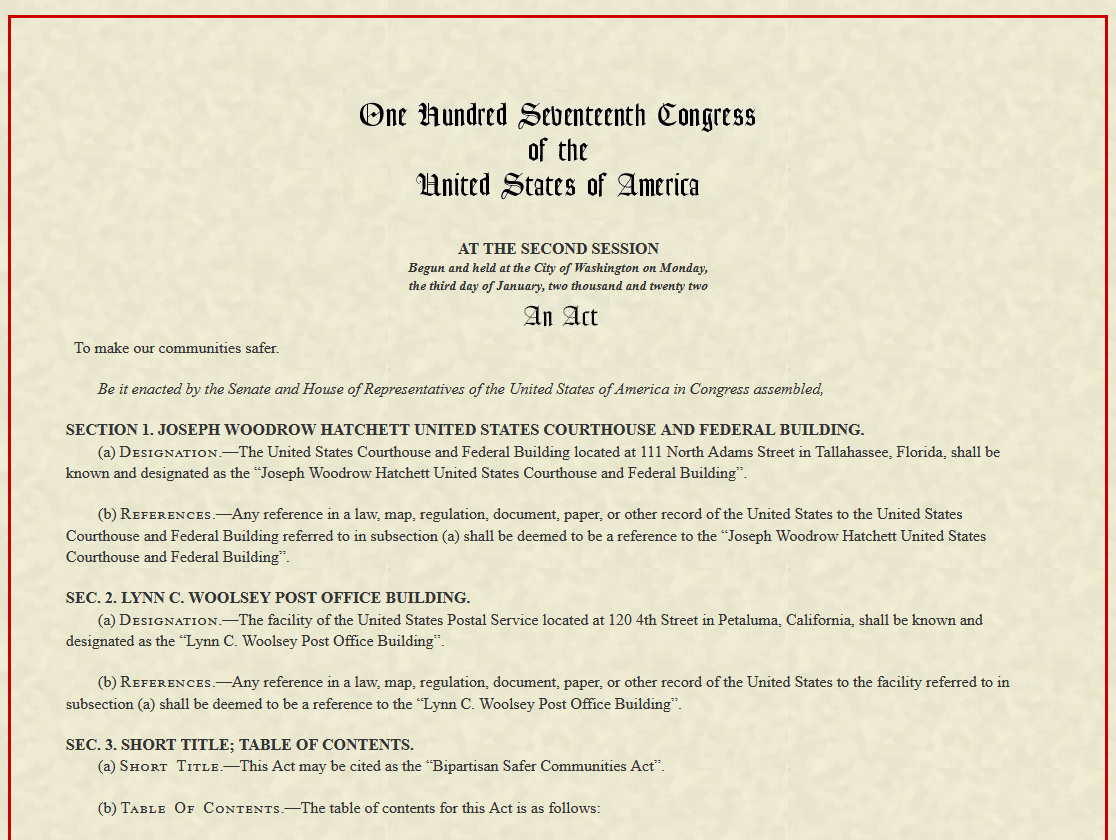 The bill provides $750 million in funding over five years to states to support “crisis intervention services,” including the enactment of red flag laws. It clarifies criteria for prohibiting firearms purchases for crimes committed by juveniles. It establishes the first federal criminal offenses and penalties for “straw purchasers” – people who purchase guns on behalf of others, usually those who would be banned from purchasing a firearm such as violent criminals, drug dealers, and terrorists.

So what does this bill include as it pertains to firearms.

While this bill provides for numerous other provisions pertaining to the Department of Health and Human Services and the Department of Education all crammed into one bill under the guise of “public safety” the firearms related provisions of this bill seem laughable given that a number of the provisions are already laws, or at least myself and everyone else I know in the firearms industry have been under the impression that some of these laws already exist, but nevertheless the verbiage is in the bill and the bill has thus been signed into law.

With that last question in mind here is something else included in this bill that I found particularly interesting given that the bill is titled “Bipartisan SAFER COMMUNITIES Act”.  In the section Title III – OTHER MATTERS it apparently prohibits federal K-12 funding from being used for providing anyone with, or training anyone to use, a dangerous weapon.  If interpreted correctly then this “safer communities” bill hinders educational institutions from using federal funding for providing weapons training to any of their employees.  I guess armed and capable law abiding citizens must not be considered an aspect of “safer communities”, but that’s none of my business.

In conclusion; it is my opinion that this bill is not actually intended to create safer communities as it seems to neglect any focus on actual pertinent issues that lead to gun violence.  Seemingly the federal government always falls short when it comes to practical solutions to deter gun violence, but they never falter when it comes to further restricting ones right to bear arms and the God given right of self defense.

Hopefully you find this information interesting and we would love to hear your thoughts in the comments section.

To clarify: I am in no way a legal expert and none of the opinions conveyed in this post are meant to be interpreted as literal.  I am only providing information as I have interpreted it and I encourage you to research this information for yourself and draw your own conclusions. 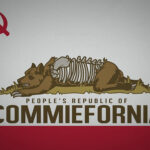